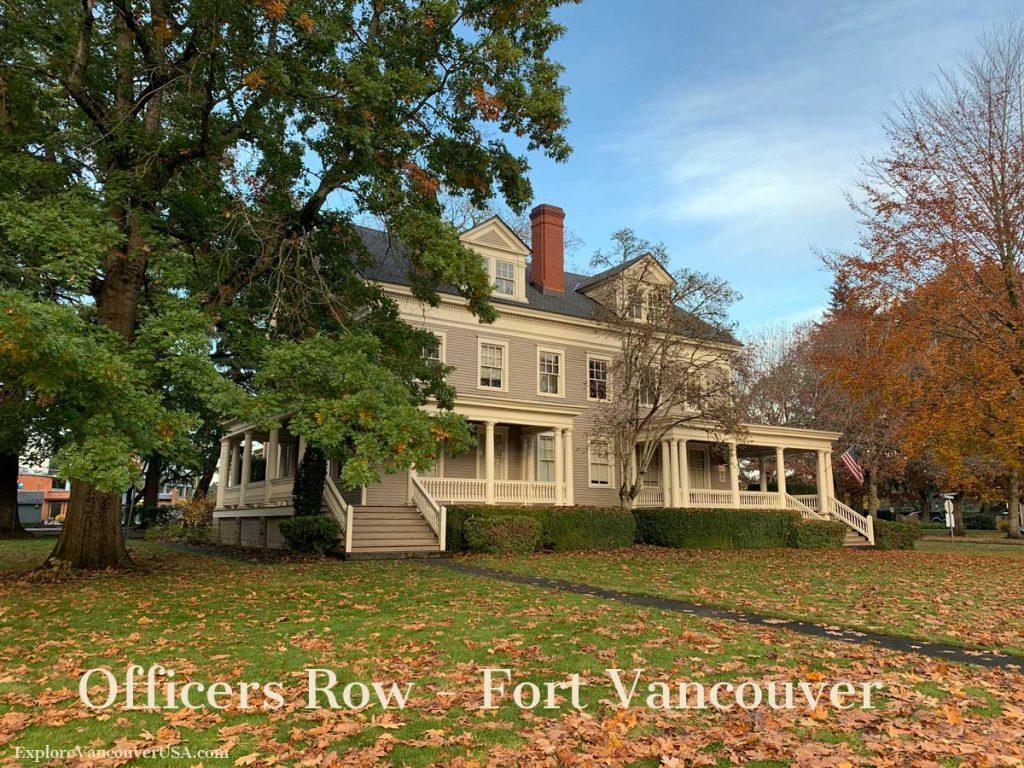 Officers Row consists of 21 carefully restored homes that were built for leading officers and their families at Vancouver Barracks. The homes were constructed over a period of fifty years from 1849 to 1906. Officers Row at Fort Vancouver Images The pictures below are of Officers Row as they are today. Read about these Officer […]